The Manitoba Canola Growers Association represents farmers in our province that grow canola.  MCGA was incorporated on July 8, 1982 under the Manitoba Corporations Act. At this time the organization was funded by a membership.

In 1996, MCGA was granted a check off of 50 cents per tonne for every tonne of Manitoba canola sold through the Agricultural Producers Organization Funding Act. MCGA continued to be funded in this manner until 2008 when the check off was increased to $1.00 per tonne.

MCGA’s  legal purpose is outlined by the Agricultural Producers Organization Funding Act and reads as follow: To stimulate, increase and improve the production and marketing of canola and canola products in Manitoba.

MCGA represents approximately 7,500 members. MCGA uses the canola check off dollars for “seed money” to grow the future. Every dollar spent is leveraged at the local, national, and international levels, and studies show that every dollar invested by growers results in an impressive return on investment.

Through the strategic, thoughtful investments of grower check off contributions, MCGA ensures that our members are well positioned to take advantage of opportunities to maximize their net income from growing canola.

Manitoba Canola Growers are a part of a large canola value chain all working together to build a strong canola industry. 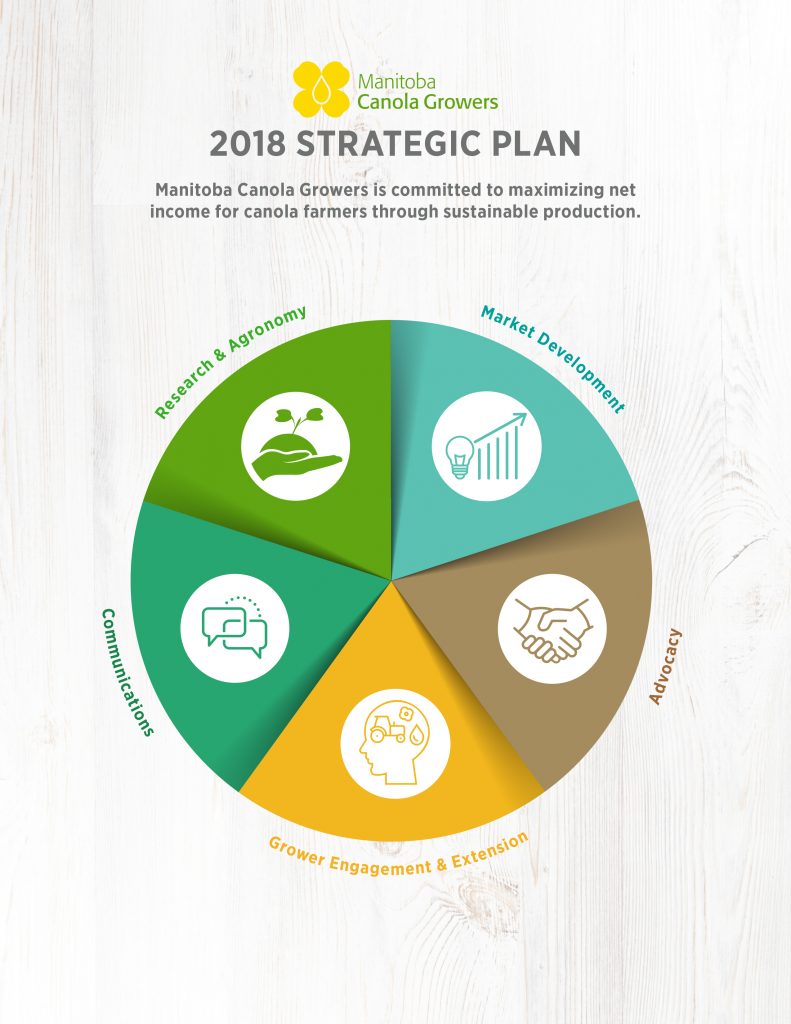 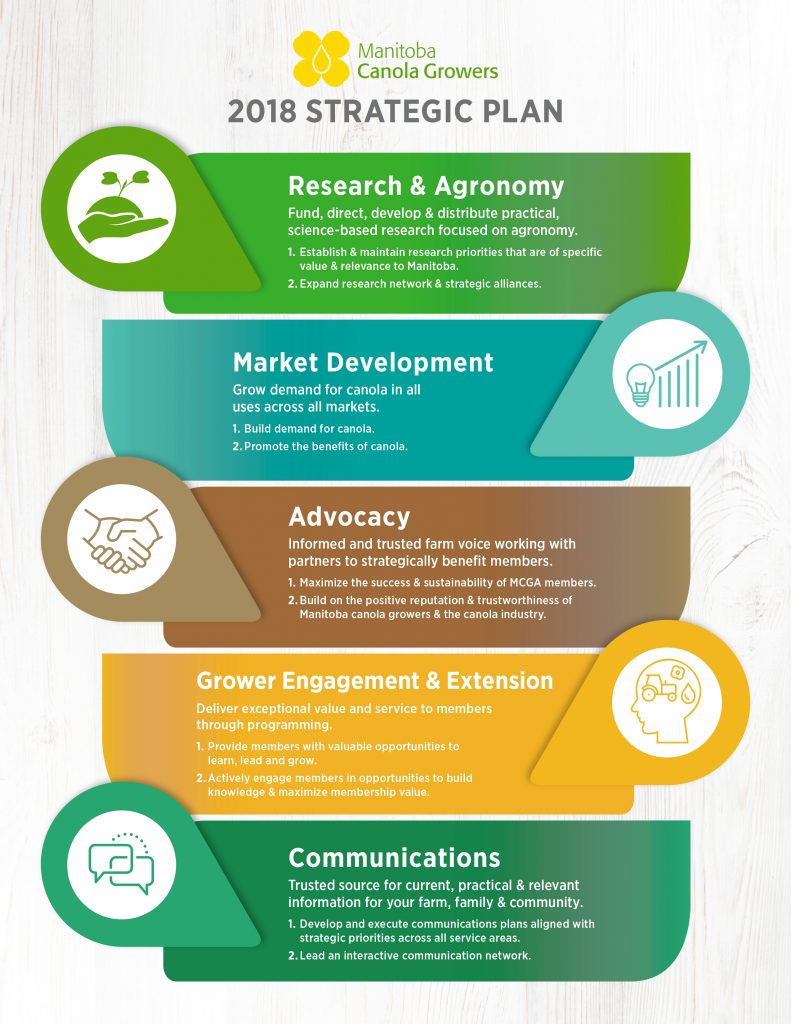