As Canada and more markets around the world choose biodiesel, the Canadian canola industry has a big opportunity to meet demand. Manitoba Canola Growers (MCGA) continues to work on behalf of farmers through the Canadian Canola Growers Association (CCGA) and the Canola Council of Canada (CCC) to best capture this alternative market for canola. The top priority is to increase the Canadian biodiesel mandate from 2% to 5%. 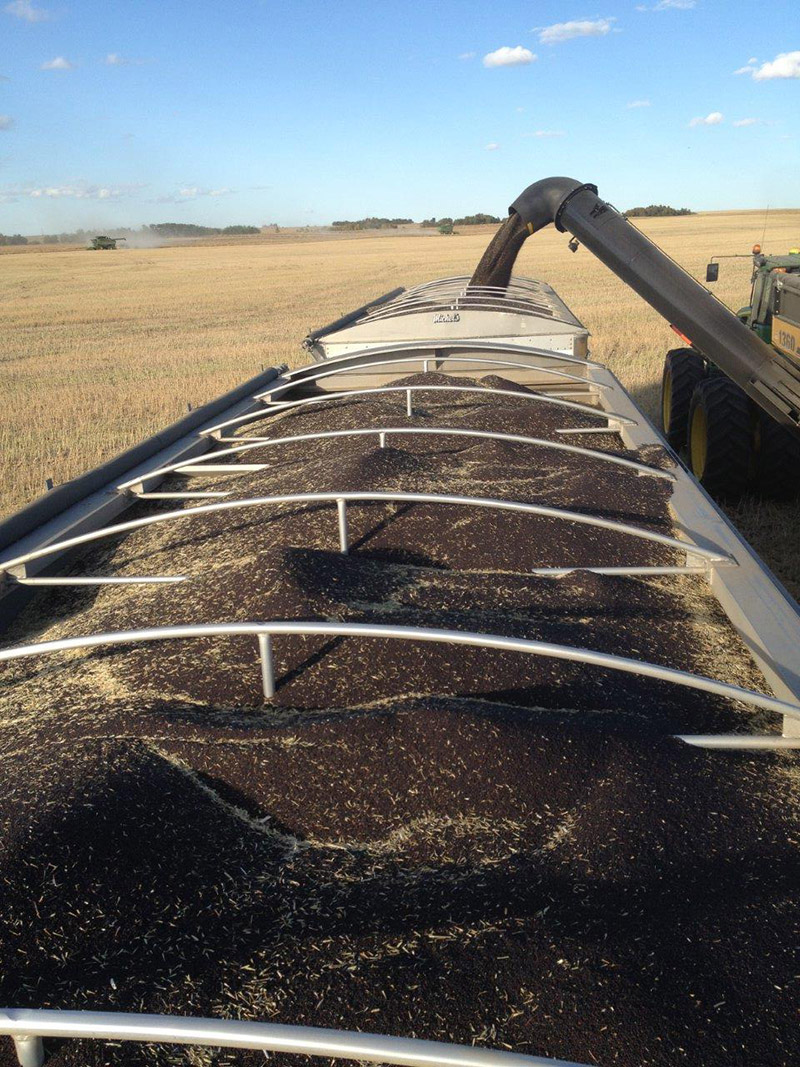 Development of a Clean Fuel Standard in Canada

CCGA is currently participating in the development of the federal Clean Fuel Standard, being led by Environment and Climate Change Canada (ECCC). The intention of this regulation is to achieve 30 Mt of annual reductions in GHG emissions by 2030, contributing to Canada’s effort to achieve its overall GHG mitigation target of 30% emission reduction below 2005 levels by 2030.

Canola biofuels have an important role in helping to reduce emissions from the transport sector in Canada. Further information on this process is on the Government of Canada’s website: Clean Fuel Standard​.

​Clean Energy Canada analyzed the role that the proposed CFS can do for Canada in its report, What a Clean Fuel Standard Can Do for Canada.

This one-pager from CCGA outlines canola farmers’ priorities on biodiesel.